Natasha won First Prize at the Złote Głosy Competition in Warsaw, Second Prize at The Filharmonia Czestochowska Competition also in Poland and The Most Promising Singer Award at the Emmy Destinn Competition in Prague.

She looks forward to a busy summer season of opera and gala concert performances throughout the UK. 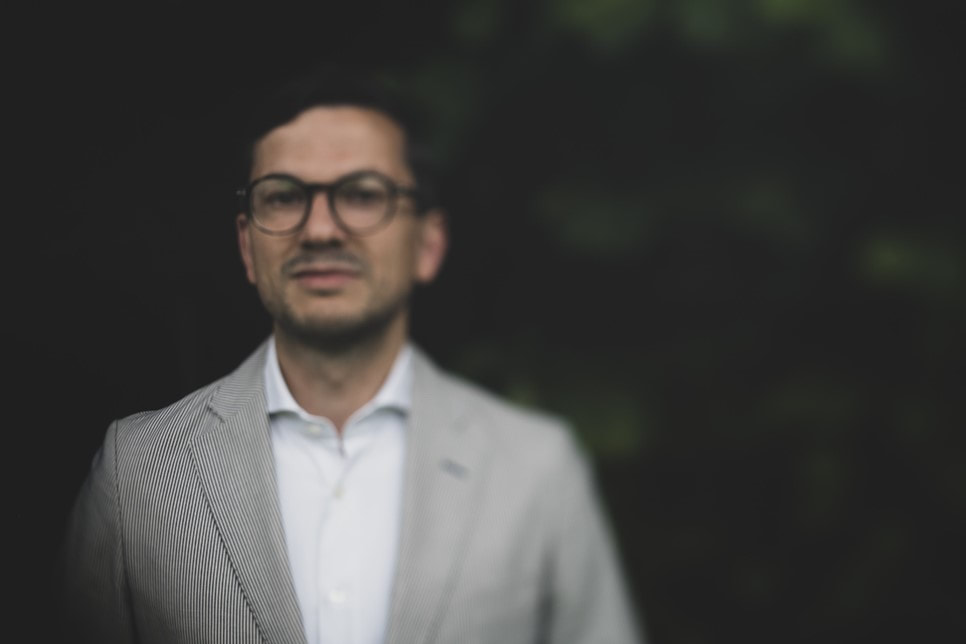 Will Dutta is a passionate and entrepreneurial artistic creator with a significant track record of performance, composition and research.

He is Artistic Director of Studio Will Dutta and since starting in 2007, the Studio has presented over 300 performances, commissioned radical new work and published books, vinyl and original research.  Commissions include Gabriel Prokofiev’s now iconic Concerto for Turntables and Orchestra and Tim Exile’s Bardo EP.

The Studio’s latest production, Roshanarar bagan, is an immersive exhibition of decadence that runs at the Austrian Cultural Forum London from 23 February to 31 March 2023.

Will is Co-Head of Artist Development at Sound and Music, the national organisation for new music, Fellow of the Institute of Cultural and Creative Industries at the University of Kent and holds teaching positions at Trinity Laban Conservatoire of Music and Dance and The King’s School in Canterbury.  He has a PhD in Creative Practice (Music) from City, University of London.