This recital is partly supported by the Fund for Performing Artists Norway (FFUK).

“Pianist with great sensitivity and lovely tone (... ) She has the touch to render the orchestral textures vividly and the technique to tackle the ferociously difficult piano writing with ease”
- Marios Papadopoulos, director of the Oxford Philharmonic Orchestra

“Hats off to Oda Voltersvik for such a well-considered programme for her debut recording as a solo pianist (...) a most auspicious start to a recording career“
​- Martin Anderson, klassiskmusikk.com review on CD “Firebird” 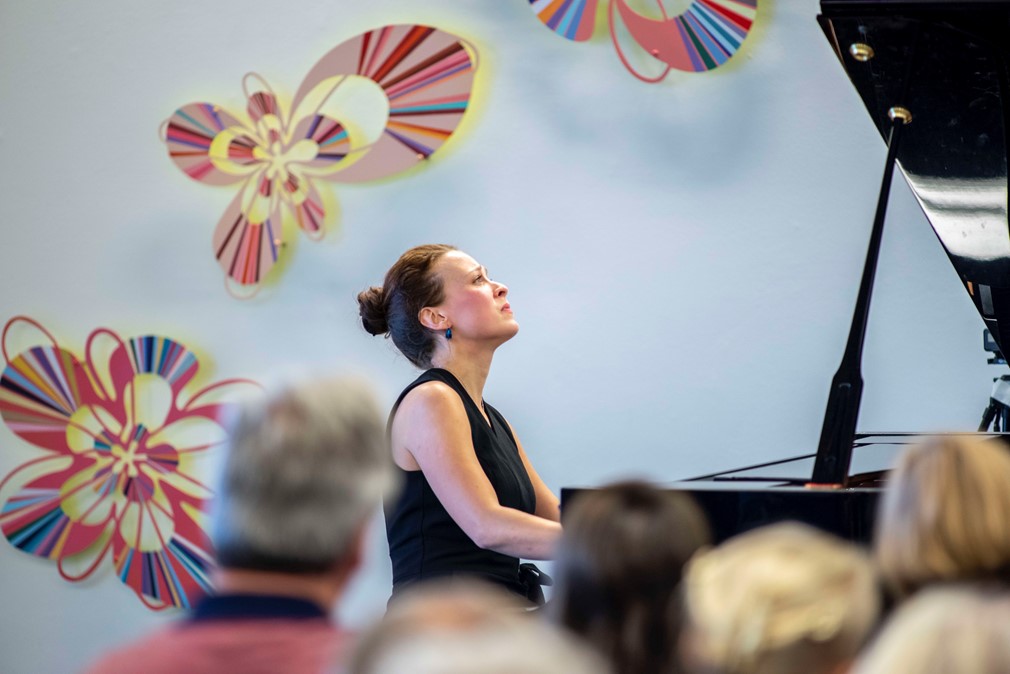