This concert is the second in a series of four curated by Joy Lisney, featuring the cello in various different chamber combinations.

The name Seraphin Concerts refers jointly to the provenance of Joy's Giorgio Seraphin cello and to the Seraphin Project, an organisation founded to give opportunities to young musicians to perform alongside professionals of the highest level.  For more information, please see www.seraphinproject.com. 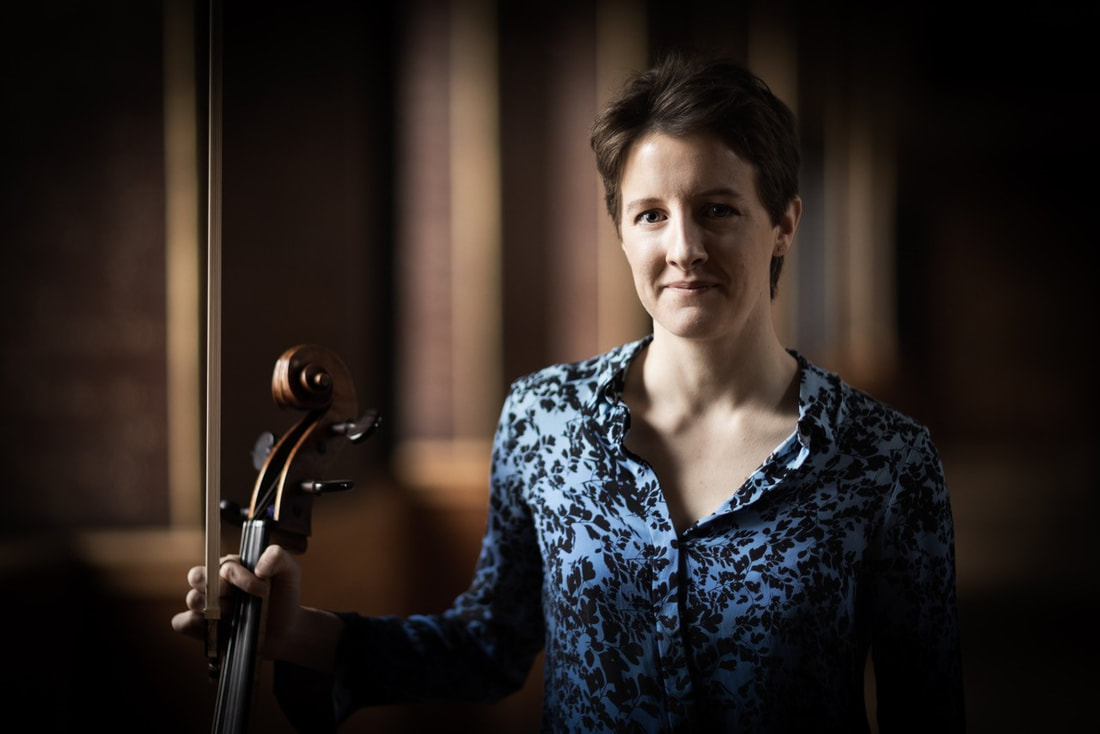 Michael Whight has a varied career as an orchestral player, soloist, chamber musician, engineer and producer, videographer, conductor and teacher.

A former Principal Clarinetist with the Philharmonia Orchestra and Royal Philharmonic Orchestra, he has also played guest Principal with all the London orchestras as well as the Royal Concertgebouw Orchestra, Chamber Orchestra of Europe and Gothenburg Symphony Orchestra, working with conductors such as Giulini, Maazel, Abbado, Levine, Ashkenazy, Sawallich, Sinopoli, Salonen, Sanderling, Svetlanov, and Harnoncourt.

In chamber music, Michael has worked with Gidon Kremer and friends, the Lindsay Quartet, the Medici String Quartet, the Schidlof String Quartet, the Razumovsky Ensemble, the Nash Ensemble, Robert Cohen and Barry Douglas.  Alongside some 200 orchestral recordings are Stravinsky’s Ebony Concerto with Robert Craft and the Philharmonia Orchestra, the concerto by Christopher Gunning (of Poirot fame) and the Mozart Concerto which he directed from the basset clarinet with the Royal Philharmonic Orchestra.  Michael has also appeared on the soundtracks for films such as The Lord of the Rings and Harry Potter, and is also the clarinetist on the theme tune for Coronation Street.