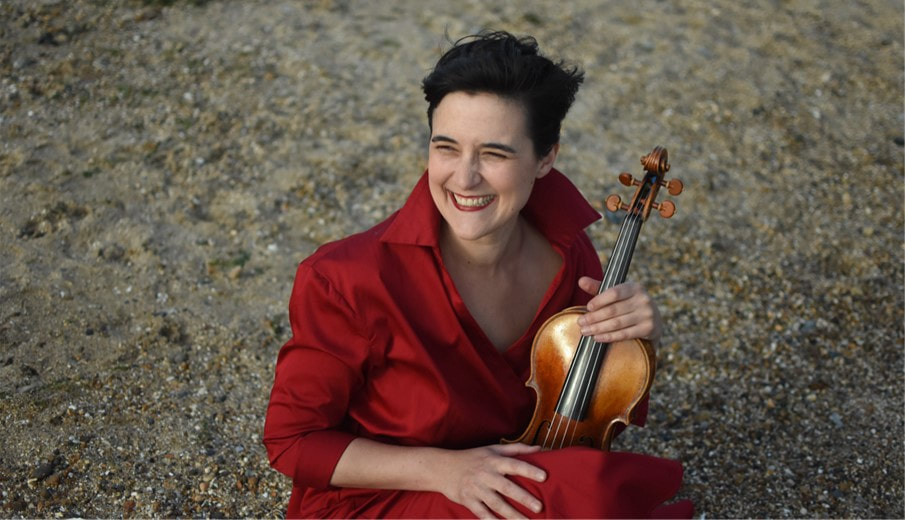 Violinist Eulalie Charland has performed as a soloist and chamber musician in various important concert venues and festivals in the UK and Europe.  Her playing has been described as “elegant… strong and possessing uncomplicated projection” (The Strad, April 2008).

Her musical education took her from Paris to Bucharest via Indiana in the US before she completed her Bachelor and Master of Music at the Royal College of Music in London.

Eulalie is equally at home with the classical and a more contemporary post 20th century musical language; she has commissioned various works for solo violin, duos with piano as well as trios from living composers and is passionate about collaborating and exploring the diverse and individual soundscapes of the artists she works with.

Eulalie is the founder, artistic director and leader of Synchrony, a chamber ensemble which puts women at the centre of its creative drive.  She is a professor at London’s Guildhall School of Music & Drama, where she teaches violin in the junior department.

Eulalie plays a violin she commissioned from master luthier Stefan von Baehr in 2015. 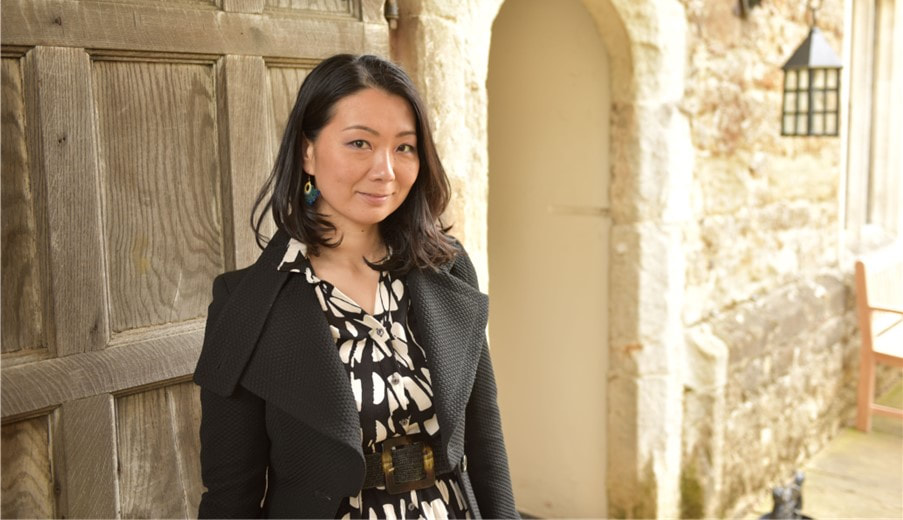 Since winning first prize at the Birmingham International Piano Competition in 2002, Maiko Mori has continued to build an international career as one of the outstanding soloists and chamber musicians of her generation.

Maiko has enjoyed acclaim at prestigious venues in the UK, Europe and Japan, such as Radio France, BBC Radio 3, Cheltenham Festival, the Purcell Room in London, West Road Concert Hall in Cambridge, and Suntory Hall in Tokyo, Japan, to mention but a few.  She made her concerto debut in the UK with the RCM Symphony Orchestra conducted by Vasily Petrenko in 2006.  Since then, she has performed with various orchestras internationally.  The most recent concerto performance includes Piano Concerto No.3 by Rachmaninoff (Kyoto Concert Hall, Japan) under Tetsuro Ban, and Piano Concerto No.2 by Brahms (St Cyprian's, London, UK), under Levon Parikian.  Maiko performs a wide range of concertos and solo works, and is a keen chamber musician with a particular interest in 20th-century music.

Alongside her growing performing career, she is passionate in working with young generations internationally.  She teaches piano at the University of Chichester.  She is also a regular faculty member of the international piano festival "PIANO WEEK" since 2018, where she gives masterclasses and recitals.  Most recently, she has been appointed as an Artist for TIPA - Tokyo International Piano Association.