The Delphine Trio
and Friends 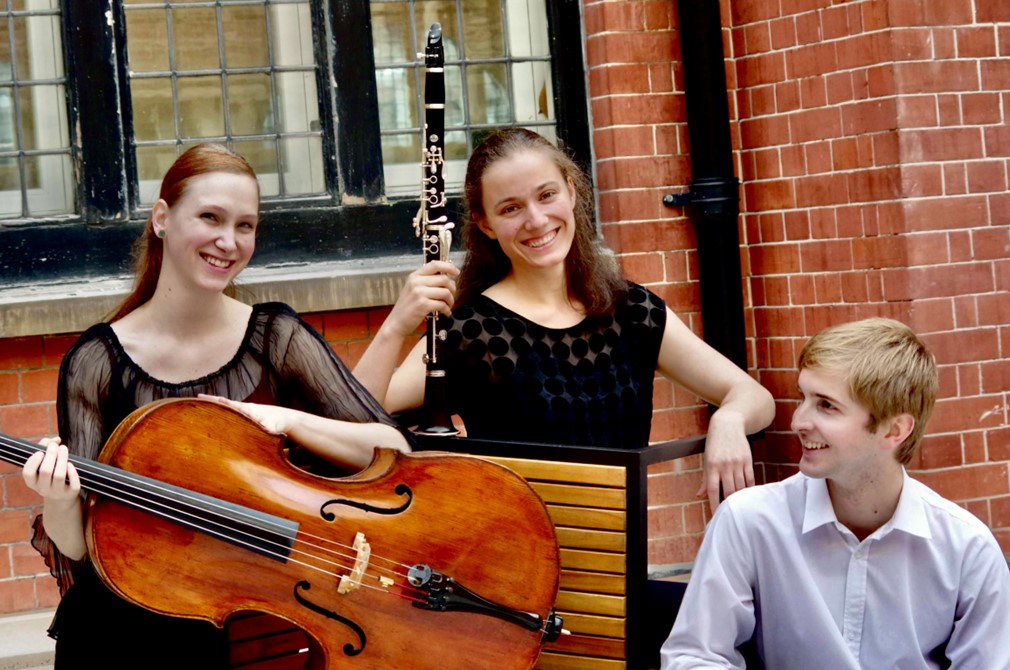 Founded in 2020 at the Royal College of Music (London), the Delphine Trio showcases a combination of individual instrumental talent, intelligent and curious music-making, and a passion for diverse repertoire.  Having each completed Masters’ degrees at the RCM, each member of Delphine Trio has also been awarded an RCM Junior Fellowship - a rare combination.

The Delphine Trio were finalists in the 2022 Royal Overseas League Competition in London and have recorded at the Abbey Rd Studios.  They have performed in various venues across London such as the Royal Albert Hall’s Elgar Room, St James Piccadilly, and the RCM Amaryllis Fleming Concert Hall, and at the Mosterdzaadje in the Netherlands.  In 2022 they were awarded the Mengelberg Fonds bursary to participate in masterclasses abroad.  They have received coaching from esteemed musicians including Colin Lawson, Richard Lester and Timothy Lines.

The Delphine Trio are avid proponents of diversity in classical music and aim to reflect this through their exploration of repertoire and concert programming.  Expanding their knowledge of underrepresented works and composers, they have performed in numerous diversity initiatives at the RCM, such as the FestivALL (the inaugural RCM diversity festival) and the Woodwind Diversity Concert, performing music by Louise Farrenc and Elisabeth Lutyens. 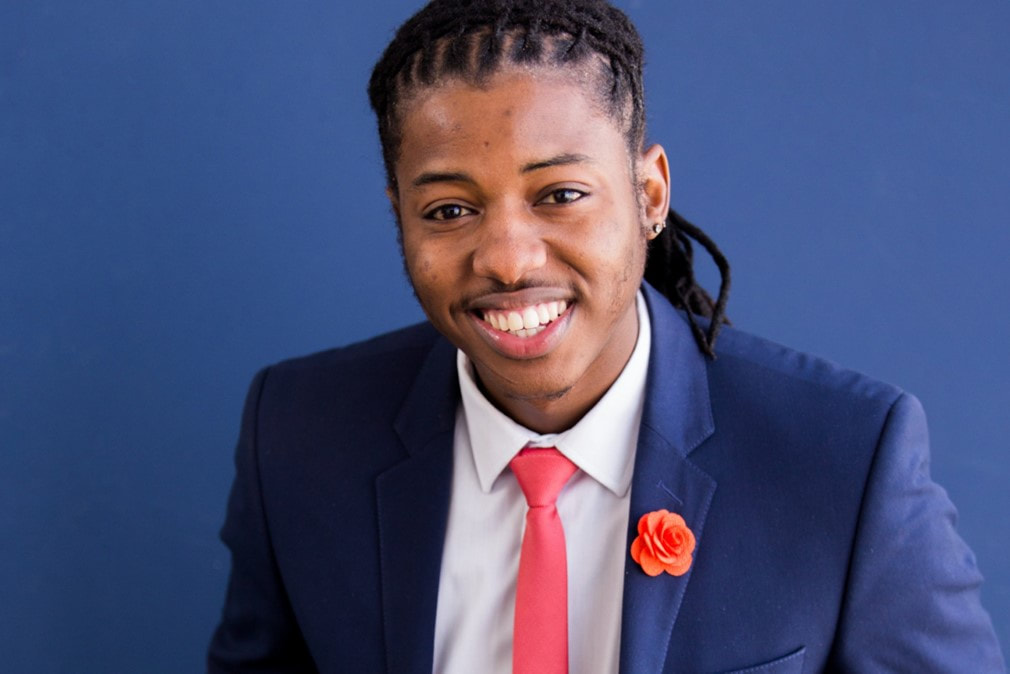 Photo: Samantha Jackson
With a ringing tenor voice “as bright and agile as a trumpet” (Der Standard), South African Zwakele Tshabalala is fast becoming an important artist of the next generation.  From the title role in Dutch National Opera’s world premiere performances of Anansi, Sportin’ Life in Matthew Wild’s new production of Porgy and Bess for Theater an der Wien, to Hot Biscuit Slim in English National Opera’s iconic production of Paul Bunyan, Zwakele continues to delight audiences and critics alike with his inimitable charisma and full-bodied voice.

Born in South Africa, Zwakele joined the Drakensberg Boys Choir at a young age and was then a member of the South African Youth Choir.  An invitation to join the South African College of Music followed, where he studied for a performance diploma in opera under the supervision of Virginia Davids and Khamal Khan.  Zwakele made his operatic debut at the opera school, as Giuseppe in La traviata and in 2016 was the winner of The Schock Foundation Prize for Singing at the University of Cape Town.  In 2019 Zwakele was awarded a full scholarship to study at The Royal College of Music, London and during this time highlights included Beethoven’s Symphony No.9 under Marin Alsop at the World Economic Forum in Davos, Switzerland, Dominique You in Amy Beach’s chamber opera Cabildo at Wilton’s Music Hall, London, and the role of Rodolfo (La bohème) in Abracadopera! for Sky Arts and Sky Kids.

This season Zwakele joins the English National Opera as a Harewood Artist, singing the role of the Son in the UK premiere of Jeanine Tesori’s Blue, in a new production by Tinuke Craig and conducted by Matthew Kofi Waldren.  He also joins the production of Jake Heggie’s It’s a Wonderful Life under Nicole Paiement.  Elsewhere, Zwakele made his anticipated BBC Proms debut in September 2022 in Beethoven’s Symphony No.9 with the Chineke! Orchestra under Kevin John Edusei.