Virginia Black:
An evening with Bach, Scarlatti and Beethoven 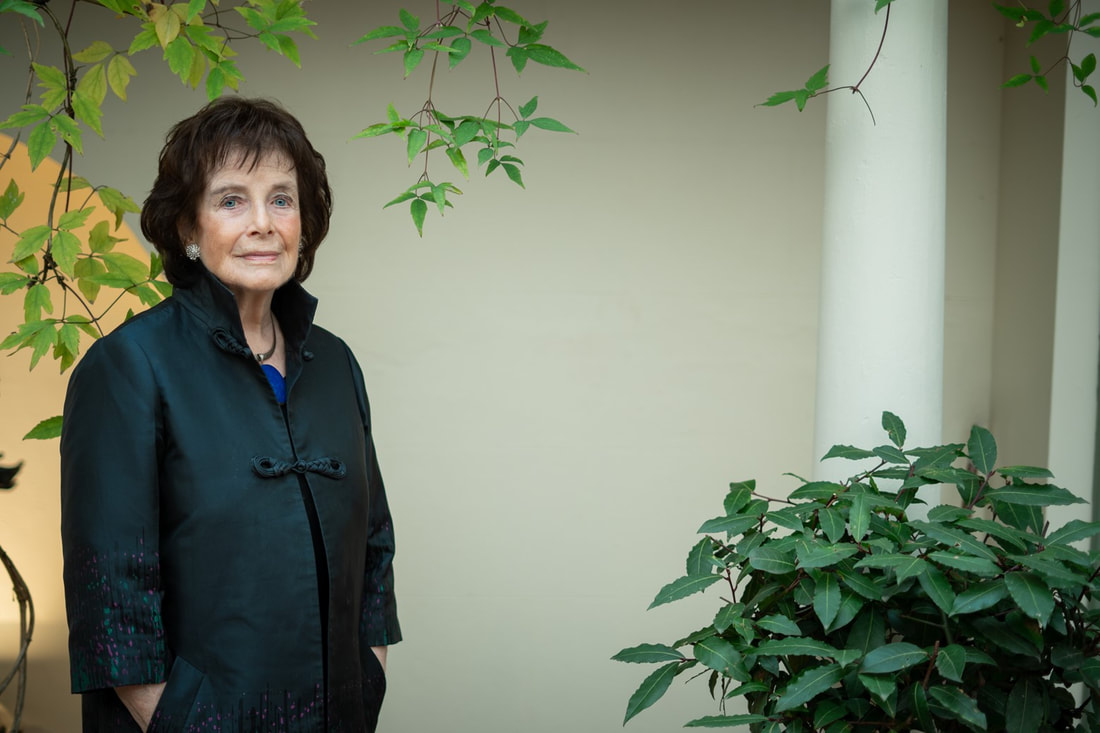 “... a communicative artist, extrovert, colourful, spontaneous but with a deep sense of poetry.”  Gramophone

Virginia Black began her music career in earnest when, aged 17, she played Beethoven’s 3rd piano concerto with the City of Birmingham Symphony Orchestra in Birmingham Town Hall.  Having won numerous piano competitions, she then won the FE Beckett piano scholarship to study at the Royal Academy of Music (RAM) in London.

At the Royal Academy she developed her piano skills under Gordon Green and harpsichord under Geraint Jones.  Virginia studied piano for 4 years as her principal instrument, winning the Lillian Davies Beethoven Prize and the Dove Prize; she also gained the inter-college Raymond Russell Prize for harpsichord performance and was awarded DipRAM for her final recital.

Then followed a long career at the RAM, as professor of harpsichord, chair of postgraduate diploma studies and senior postgraduate tutor.

In addition to, and in parallel with her teaching work, Virginia has pursued a worldwide performing career, initially specialising in the virtuoso harpsichord repertoire (“... one of the world’s finest harpsichordists” - Daily Telegraph) and has made many critically acclaimed recordings, TV and radio appearances.

As a performer, she has now returned to her roots as a pianist and has a busy international concert schedule playing solo recitals and concertos, with a repertoire encompassing Bach, Schubert, Haydn, Rameau, Soler, Scarlatti, Mozart, Beethoven, Chopin and Debussy, together with some more contemporary works.  For more information, please visit www.virginiablack.net.

Virginia is a Fellow of the Royal Academy of Music (FRAM) an honour limited to 300 members.  It is “awarded to those musicians who have distinguished themselves within the profession”.