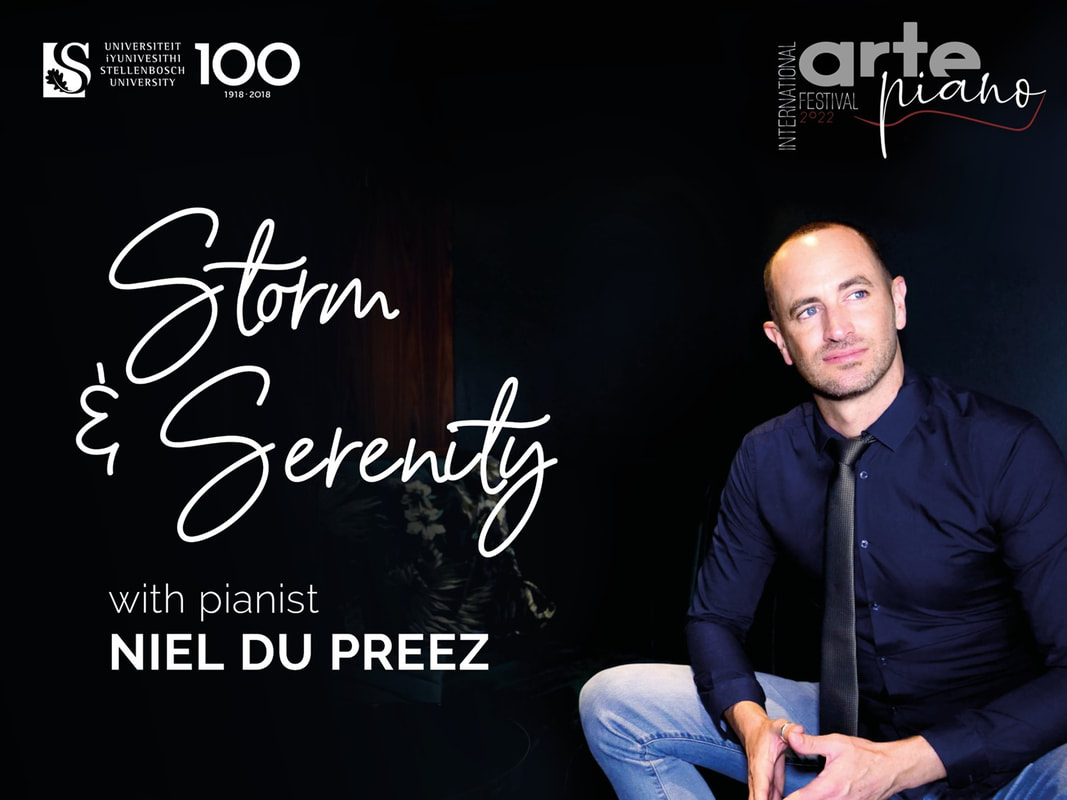 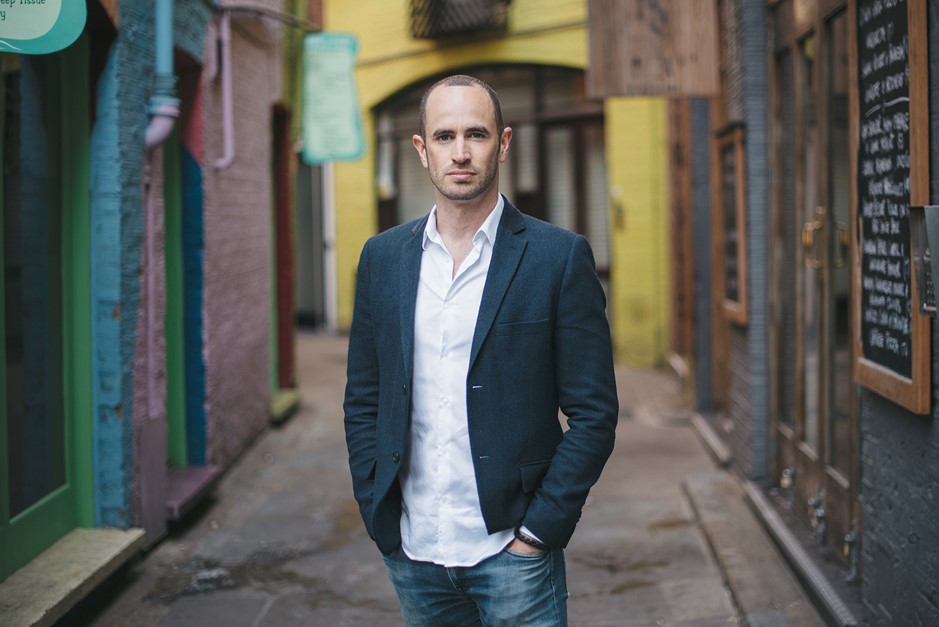 Niel du Preez has inspired live and radio/television audiences in the UK, continental Europe, the Far East and his native South Africa with his expressive and poetic solo playing, performances with leading orchestras and collaborations with chamber musicians from all around the world.  His most recent collaboration comes in the form of a duo with Paris-based clarinettist Myriam Carrier.

Niel was awarded DAAD and SAMRO scholarships for overseas studies and has won numerous prizes at various national and international competitions, including the Oude Meester and FORTE music competitions in South Africa and the International Silvio Bengali Piano Competition in Italy.  After his years as a music scholar at the junior department of the Nelson Mandela University in Port Elizabeth South Africa, he continued his studies at the Stellenbosch Conservatoire of Music – Stellenbosch University, the Hochschule für Musik und Theater Hannover and the Staatliche Hochschule für Musik Karlsruhe in Germany.

Today, Niel teaches piano at the St Paul’s Cathedral School and King’s College School in London.  He has recently been appointed as a faculty member and artist of TIPA (Tokyo International Piano Association).