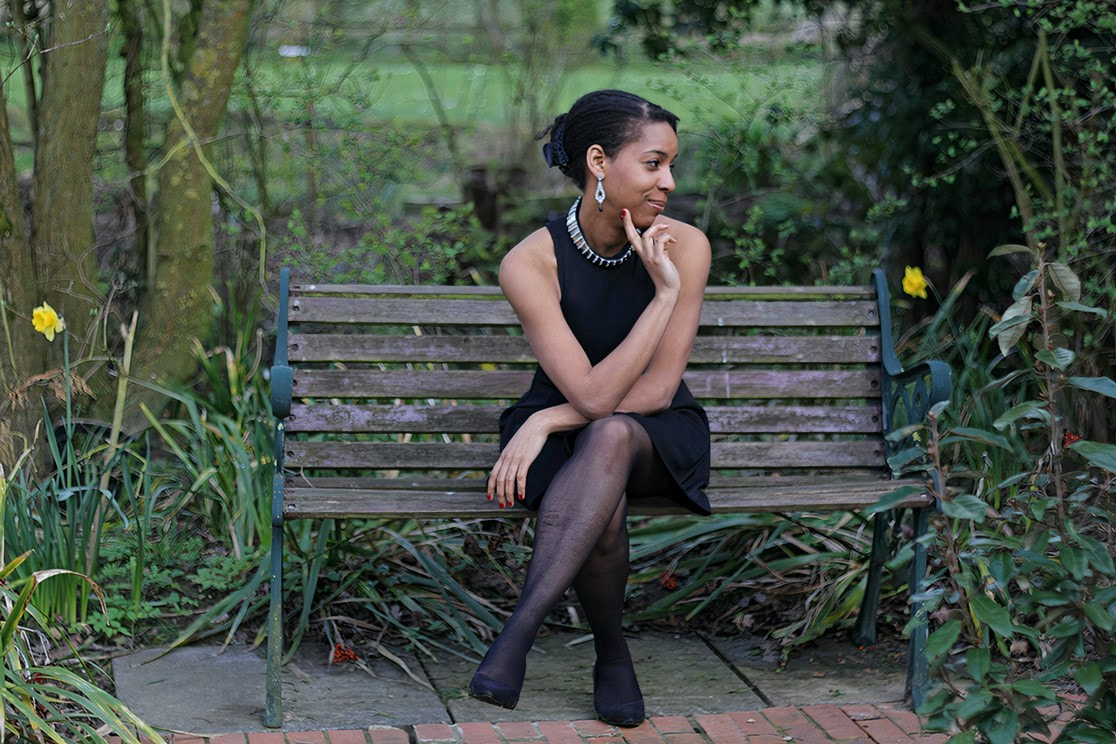 ​​Beatrice Nicholas is a captivating pianist whose performances are full of imagination, freedom and beauty.  She plays repertoire ranging from Bach to the present day and has performed in the UK's leading venues.  Her music engagements take her around the UK, Germany, Poland, Thailand and the Czech Republic.  Notable venues have included the Royal Festival Hall, Royal Opera House, London Coliseum, Berlin Konzerthaus, Sadler's Wells Theatre, Leeds Town Hall and Snape Maltings.

Beatrice is also a composer and arranger.  She has received commissions from the Creative Minds Festival, Nottingham Chamber Music Festival and has had works and arrangements performed at Victoria & Bagnall Hall,  London Contemporary Dance School, Royal Academy of Music, St Mary’s in the Lace Nottingham,  and Otford Church.  She is a collaborative musician who has worked in pop, musical theatre, played for the Birmingham Royal Ballet, Royal Ballet, is staff pianist for the Royal Ballet School and a pianist for the English National Ballet company.  She loves to invest in the younger generation and has held teaching posts at the primary department of the Royal Academy of Music and Bishop Stopford School.

Beatrice, born in England, was admitted to the Junior Department of the Royal College of Music at fourteen years old.  She studied solo piano with Danielle Salamon, composition with David Sutton Anderson and received additional teaching from composer Paul Patterson at the National Youth Orchestra of Great Britain Composer’s Course.  During her time at the Junior Department, Beatrice won the institution’s major prizes for piano and represented the Department as a composer.  At eighteen, Beatrice went to the Royal Academy of Music, studying piano with Patsy Toh, composition with Elena Langer, and won the Royal Academy of Music's Eric Brough Memorial Prize for Piano.  She continued her training with concert pianists Michael Endres and Susanne Gruetzman at the Hanns Eisler Music Academy in Berlin.  Beatrice believes that music is a powerful tool of communication and enjoys using it to lift and engage the human heart.